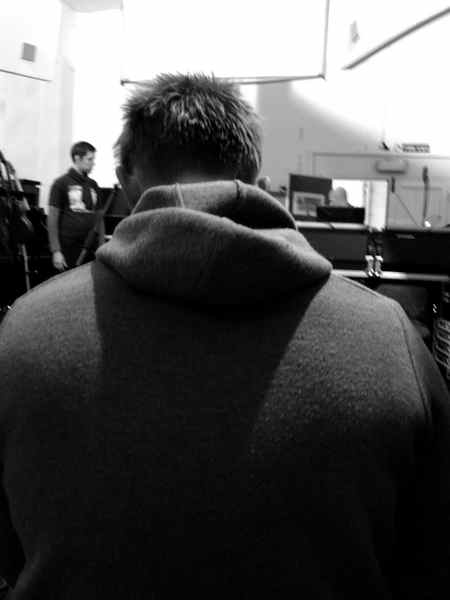 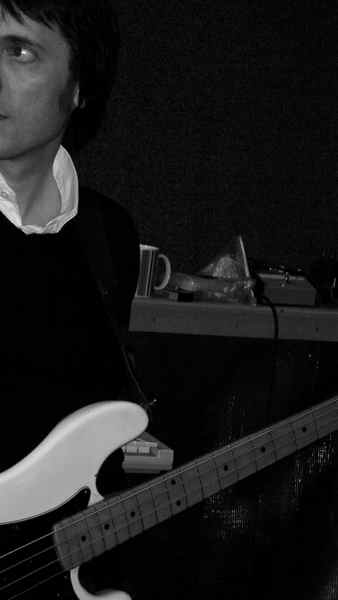 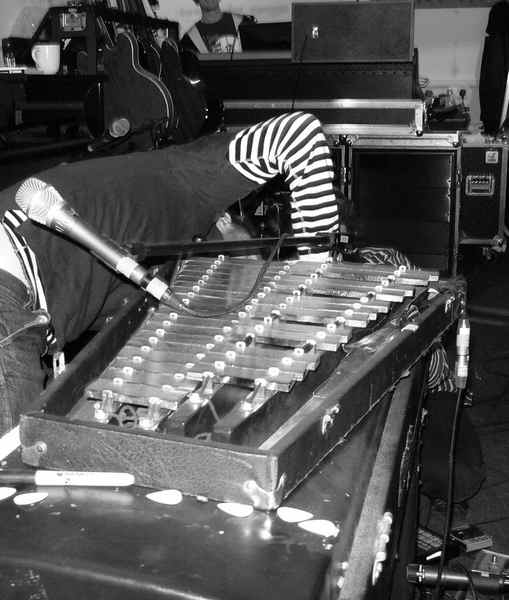 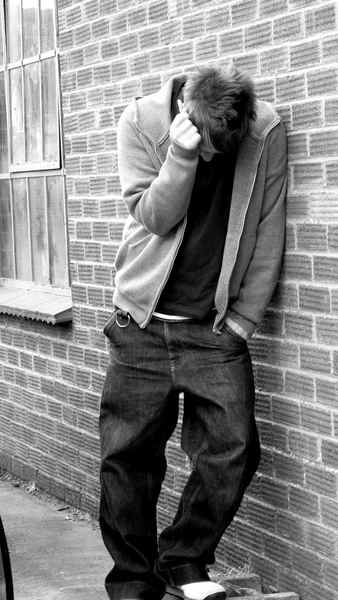 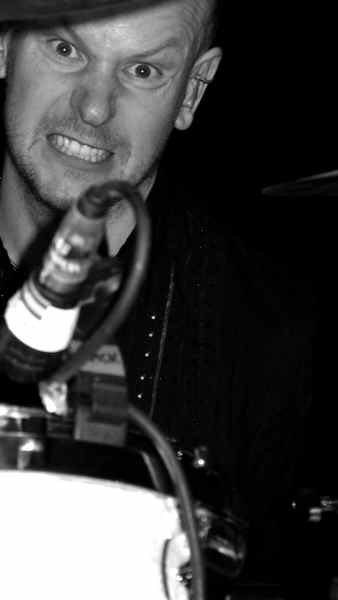 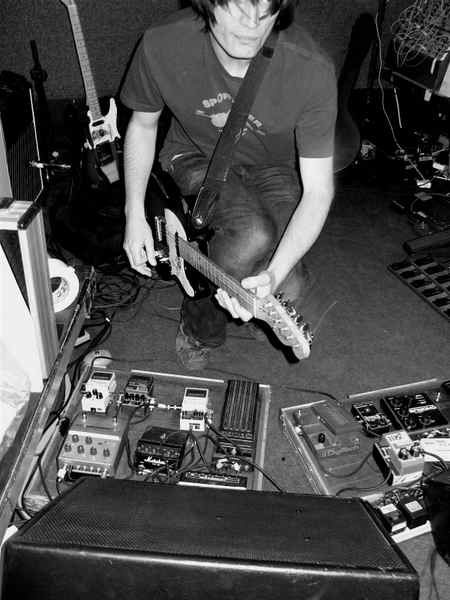 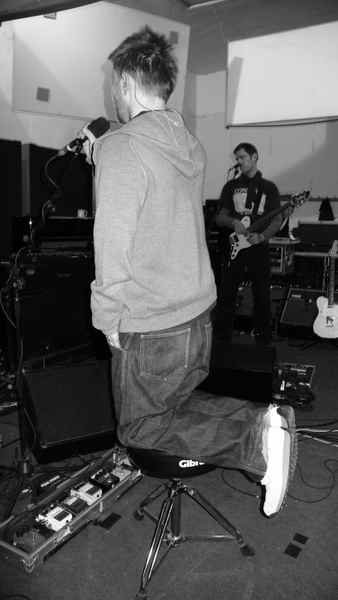 berlin must be a good place to work

is it a quiet week for the NME by any chance?

SHOCK HORROR not much to say UMM SHOCK horror.


i remember now, tape recorders record what yu say .. which may be taken down and used as evidence against you at a later date.


who is thi s jerk shooting his mouth off?
misdirected. missquoted...distorted...out of context...

question for the minister

what use is economic growth when the seas are rising to engulf you?

our economy needs endless growth apparently... like a virus...except this virus is killing its host

might i suggest that those selling their koko tickets on e bay for stupid money gives a contribution...
say 30 percent of their proceeds,
back to friends of the earth, for whose benefit we are all doing this show.
seems only fair, unless you're a shallow____, dont you think?

by the way listening back to things we are doing and looking through the lyrics today
and stuff it feels like we are finally getting somewhere. there are lots of songs. too many
to get together straight away. so we will be furiously rehearsing and writing as we go.

... i think we ve always worked best when we arent bothered
about making mistakes.
theres a lot of baggage about the old way of doing things that is hard to get over...
all the 'album' crap..just this level of pressure that is ridiculous..
we're just going to do what feels right at the time
quite intothe idea of singles at the moment(that dont get on the radio)
..
no grand design... wherever we are at. some of the random stuff we have at the moment
could be the most exciting... trying to figure out how on earth we will be able to play some of it.
anyway it is not important. there is more to life than freaking out about petty bullshit like this. there are
more important things to think about.