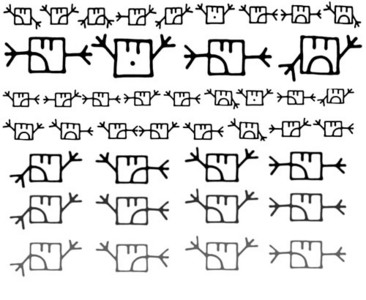 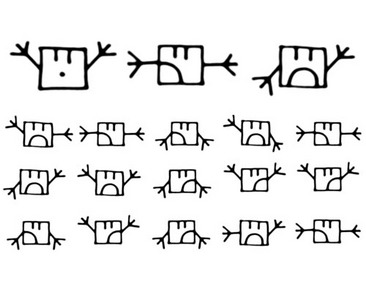 this from The Nation

we are unable to explain.

nothing can be revealed.

we have not disappeared.

for a short time. we may be hiding in the woods.

meanwhile thebigask has set up an online video march
to hastle the government to commit to cutting our CO2.
which is a good idea i think. and you can post your own message.
so i'll have to do that. once i've found me camera.

ever since Gordon Brown became PM they have gone a little quiet on this subject.
i do hope rumours of Mr Brown lack of interest in climate change aren't true.
we have don't have time such crap.

a bit of tape from the studio

I keep bits of tape which have been chopped out of the mixes when they were edited .. stick em on a reel.. when you play it back it sounds like.. this