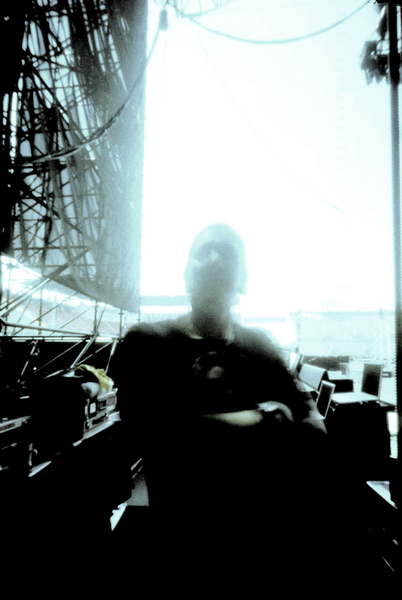 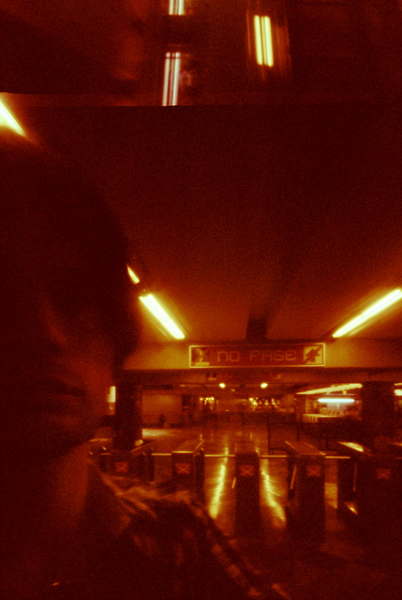 Two days ago a historic meeting took place in Heaven (!) under Charing Cross railway station in London. A group of us Featured Artists, that's anyone who has put a record out, gathered for the inaugural meeting of the Featured Artist Coalition (FAC). Traditionally in the music industry two groups have been shut out of any negotiations and rights/revenue carve ups . and that's the artists and the fans. The formation of the FAC is all about changing this state of affairs . hopefully we can not only do artists justice but also the people who listen to our music. After all, in order to be a musician you have to be a music fan .. And first and foremost this is about trying to ensure that young bands and artists get a fair deal and are able to make a living in the digital era ..
I'm going to post up stuff about this because it's an exciting time and also because there is going to be some seriously heavy PR aimed at us by the interested parties who might deem the FAC a threat .there's a lot of fear out there in the biz..
Timing is everything and with a man like Barack Obama in the Whitehouse, it's a moment to set up a really great and dare I say it noble organisation. That word is not often used these days, it seems a bit old-fashioned in our ironic, knowing times .. Well, too bad, I think it's appropriate.
We are in Mexico city, our first show tonight.the last time we were here 'my iron lung' ep had just been released... it was 1994 .. We then head on down to Brasil, Argentina and Chile . I've waited years for this! ... Un abrazo Edx

(having washed me smalls and sort of packed)

Don and Sherri by Matthew Dear from Asa Breed

You & Me by The Bug from London Zoo

Space Beatle by The Beta Band from Heroes to Zeros

to commemorate 50 years of peaceful resistance to Chinese Rule.
starts at 11.30> Freetibet

there are also marches all over the world this week.. the link above has the details

Looks like there is a big clampdown going on in Tibet by the chinese authorities.. So much for the goodwill from the Olympics. Guess that was always bullshit.

Recent protests, detentions and disappearances Over the past 24 hours..
substantiated reports of the detention and disappearance of 21 Tibetans in Lithang County. On February 15 Lobsang Lhundup, a monk from Nekhor Monastery, was arrested for staging a peaceful solo protest in the main market square. For 15-20 minutes Lobsang chanted slogans "Long Live the Dalai Lama, "Independence for Tibet, "Swift return of the Dalai Lama to Tibet and "No Losar (Tibetan New Year) celebrations this year".

On February 16, Sonam Tenpa, a younger brother of Lobsang Lhundup, and fourteen other Tibetans staged a peaceful protest march at Lithang main square. According to eye-witness's Sonam Tenpa was carrying a huge portrait of the Dalai Lama adorned with a traditional Tibetan scarf. The peaceful protesters chanted independence slogans including "Long Live the Dalai Lama", "Independence for Tibet" and "No Losar celebration this year. It has been reported that a further five lay Tibetans also took part in this protest but, until now, this has not been substantiated.
Reports received from the site of the demonstrations state that all the Tibetan protesters were brutally beaten, manhandled and forcibly loaded into military trucks by Chinese Public Security Bureau forces. Sources have also reported that shops and restaurants in Lithang town remain closed, road blocks have been set up and there has been a subsequent deployment of massive troops to check further protest to the area.

'Strike Hard' Campaign and No Losar 2009 Over the past few weeks information has filtered out of Tibet that many (if not most) Tibetans are planning to not celebrate Losar (Tibetan New Year) this year, both as an act of resistance and to pay respect to those who died as a result of the crackdown on the Tibet-wide protests following 10 March 2008.
Meanwhile, security in Tibet is intense. The Chinese authorities in Tibet have launched a new 'Strike Hard Unified Checking Campaign' in Lhasa, mobilising hundreds of vehicles and personnel to carry out dawn raids; almost 6,000 people were checked in 3 days according to Lhasa Evening News (source: International Campaign for Tibet). Similar security build-ups have been documented in other Tibetan regions.

On 29 January the Tibetan Government in exile appealed to "governments and individuals around the world to actively intervene" so that "March 2008 may not be repeated again".

Go on then Gordon.

Tried to do a Spotify arab collection.....but no Laila Mourad, or Um Khalthum, or much Abdel Halim Hefez on spotify yet......so it's bolstered with some random classical stuff - but then, it's all orchestras sitting down, right?

Talking of which - found out this week about the old Baghdad music school for blind children - hence the shaded musicians in arab orchestras, the prevalence of which I could never understand. I (offensively?) assumed it was just 60's iraqi hipsters being 60's iraqi hipsters...though they were that too, of course.... 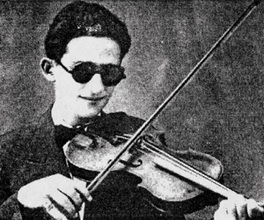