These Are My Twisted Words in Austria

These Are My Twisted Words

So here's a new song, called 'These Are My Twisted Words'.

We've been recording for a while, and this was one of the first we finished.
We're pretty proud of it.

There's other stuff in various states of completion, but this is one we've been practising, and which we'll probably play at this summer's concerts. Hope you like it. 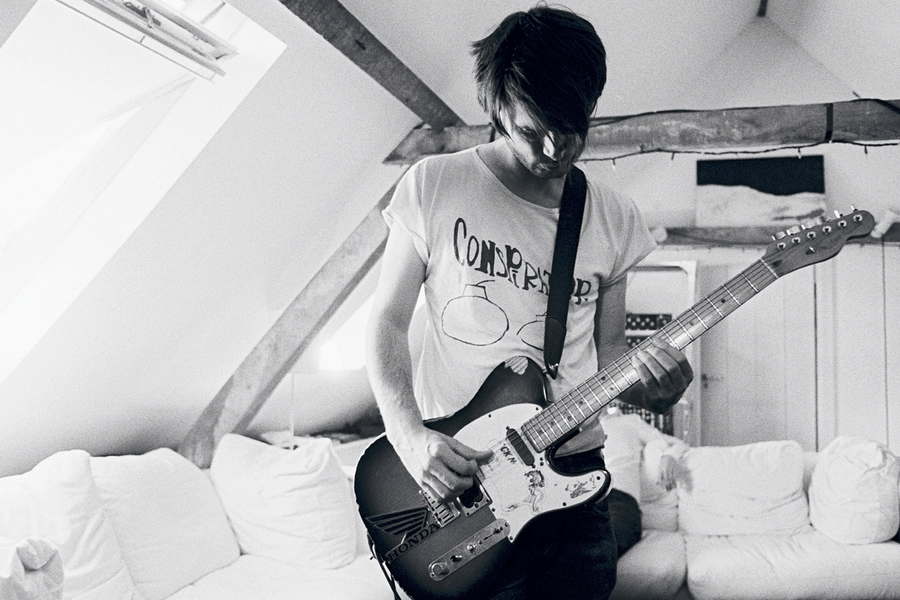 Harry Patch (In Memory Of)

Recently the last remaining UK veteran of the 1st world war Harry Patch died at the age of 111.
I had heard a very emotional interview with him a few years ago on the Today program on Radio4.
The way he talked about war had a profound effect on me.
It became the inspiration for a song that we happened to record a few weeks before his death.
It was done live in an abbey. The strings were arranged by Jonny.
I very much hope the song does justice to his memory as the last survivor.

It would be very easy for our generation to forget the true horror of war, without the likes of Harry to remind us.
I hope we do not forget.

As Harry himself said
"Irrespective of the uniforms we wore, we were all victims".

This morning the Today program played the song for the first time and now it is available to download from our website.


The proceeds of this song will go to the British Legion.

To peace and understanding.
Thom

Thom and Jonny in the Abbey

We are very sad to hear about Merce Cunningham's death yesterday, aged ninety.
Merce invited us to take part in his Split Sides project, in October 2003. It was a collaboration of music and dance, but one where each of the elements - set, costume,
choreography and music - were randomly combined, to create a performance around chance. He was very kind and hospitable, and invited us around to his apartment the night before the show. He showed us his computer program which generated random sequences of gesture and movement for wire-framed mannequins, like Kraftwerk's Robots. He also showed us, the next night, that discipline and focus can create the space for an unexpected moment, when something new can suddenly exist: such a contrast to the scripted world of rock.