We're doing a show this Sunday (24th January) to raise funds for the relief effort in Haiti. The venue is The Music Box Theatre at The Fonda in Los Angeles, doors at 7pm. All proceeds are going to the Oxfam Haiti relief fund. We're trying to raise as much money as possible, so tickets will be sold by auction at this site from 8pm tonight until 11am Saturday (PST):

We're in the middle of recording at the moment, so you'll be catching us on the fly.... but if you're up for it, then we are too.

See you then
x


He made some of the sweetest, slinkiest, soulful records ever. I remember years ago round at Jonny's listening to
" That Driving Beat ", then devouring all the southern soul records he made.

hey-
i guess this time of year is a time for serious reflection and i have been doing a lot of that since coming back from copenhagen.
you know what has stunned me coming back is the anger you can taste in the air about this, everybody i meet wants to talk about it.. everyone is angry and despairing and i have tried to remain positive when i talk to them about it.. it has perhaps awakened something in the back of the mind of sane people throughout the world who perhaps naively assumed that something positive would come of these talks.
with such a strong reaction i hope perhaps that people are starting to join the dots and our unquestioning worship of an unlimited gluttonous carbon based economy could unravel in just enough time.
sane people in government, in the media, and on the streets are being shaken reluctantly from a dream looking at the children around them and are getting angrier than they have ever been before.
but this energy needs a constructive channel.

i have been trying to write something about my impressions of being there etc, but then Ben Stewart from Greenpeace happened to send me something he wrote on the last night which is so much better than anything i've done so far so i'll leave it to him for now

and wish you a heartfelt joyful christmas. 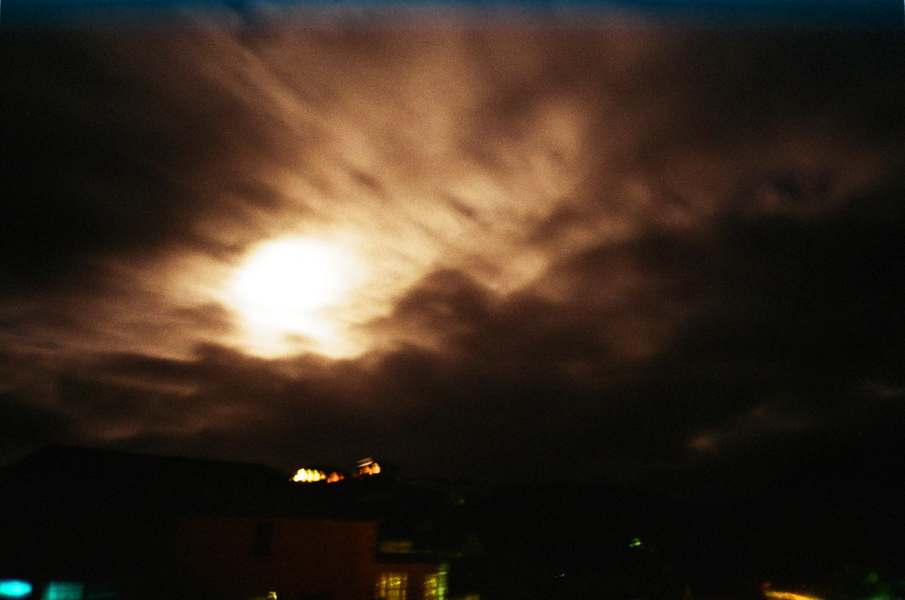 A rant and some other stuff

I haven't spoken to Thom yet, but judging by his entries here and reading today's papers the outcome of Copenhagen is a bloody disgrace . I wanted to put something up on DAS, as a kind of personal round-up to the year (also because I rather pathetically don't contribute much to this), so excuse me if I kick off in a somewhat dejected manner, because in fact none of what I write seems at all relevant or important in the face of serious climate change .. This is the bottom line for all our lives whether we choose to face it or not, and believe me I choose not to most of the time in the name of my own personal happiness and subsequently of those around me . anyway here goes ..
I read an interesting book in the Summer by a man called Terence McKenna, entitled "Food of the Gods" .. his hypothesis is that certain natural plants have been integral in explaining mankind's development in the spheres of language, intelligence and culture. it's really fascinating, but a particular passage popped out at me, whilst reading, and it seems particularly relevant now:
"Looking down on Los Angeles from an airliner, I I never fail to notice that it is like looking at a printed circuit: all those curved driveways and cul de sacs with the same little modules installed along each one. As long as the 'Reader's Digest' stays subscribed to and the TV stays on, these modules are all interchangeable parts within a very large machine. This is the nightmarish reality... the creation of the public as a herd. The public has no history and no future, the public lives in a golden moment created by a credit system which binds them ineluctably to a web of illusions that is never critiqued. This is the ultimate consequence of having broken off the symbiotic relationship with the Gaian matrix of the planet. This is the consequence of lack of partnership; this is the legacy of imbalance between sexes; this is the terminal phase of a long descent into meaninglessness and toxic existential confusion."
Now, I don't walk around with this stuff in my head every hour of each day, in fact the opposite would be true. I'm happy feeling so grateful to the deck of cards that I've been dealt. Yet it's always there, this knowing that we are all living in "The Age of Stupid' . I'm sure most people feel the same way... Yet our leaders seem incapable of leading . managing would seem a better word, or rather mismanaging.. Leadership implies wisdom; it implies vision and dynamism; the ability to foresee problems, create solutions and see them through . does that sound like our leaders? NO it doesn't. And why is this not the case? What is preventing them from leading? Is it the power of big business/corporations/ the financial industries? It looks increasingly like it . vested fucking interests, no degree of what's fair for all . plain and simple self-interest. I don't know about you but most people I know don't make decisions solely on what works best for them . it's a balance between what is good for others too.
This is officially a rant now and I may not post it .. apologies to my brothers in the band if they are reading this and don't like it .. tell me I'm being an arse and I'll take it down..

10 mins. Later:
Apologies for an about turn in mood here, but I want to write something positive .. When we returned from touring Mexico, Brasil, Argentina and Chile for the first time this year I intended to post something about the amazing experience we had .. well I didn't of course, so here goes. Thank you to everyone who came out and saw us, those shows were particularly special .. there was something unique and marked about every night .. and to play our music in that magical continent .. what an honour .. Thank you so much for having us. I'd also like to add in the dates we did in the Summer, our first visit to Austria and Prague and our first Polish show since '94 .. And then of course there was Leeds and Reading . Amazing for us, particularly the last night at Reading.. it felt like a fitting finale to it all .. Thank you thank you thank you...
The vibe in the camp is fantastic at present, and we head off into the studio in January to continue on from the work we started last Summer .. I am so genuinely excited about what we're doing, but for obvious reasons I can't divulge anything more.. anyway we all love surprises don't we? 10 years ago we were all collectively (that's the band) in the land of Kid A .. and although hugely proud of that record, it wasn't a fun place to be .. What's reassuring now, is that we are most definitely a different band, which should therefore mean that the music is different too and that is the aim of the game..keep it moving.
Inevitably, there's all this best and worst of the decade list type stuff going on at present and I was going to do my office chart for films of the year, then it turned into of the decade, but then having watched 'Harold and Maude' again the other night it's just 10 great films to watch over Xmas ...

There has to be a Bond film there and although definitely not the best I have a bit of a soft spot for Moonraker, . I always loved the Rio and South American scenes .. so much so that when it came out as a kid I went on my own and watched three consecutive matinee showings of it .. also those in the know will have noticed that Hal Ashby directed both 'Harold and Maude' and 'Being there' . he was an incredible director, well I only know those two films of his, but I intend to check out the others.
One last thing .. this year I got embroiled with the whole file-sharing issue. my whole angle has been is that it's too easy to blame all the current ills of the music industry squarely at the feet of those who illegally file-share, which is what the major labels have been doing .. they don't seem to want to take any responsibility for our current state of affairs .. well I think that's bollocks and hypocritical, and of course the whole subject is not black and white, which they like to portray it as . there are no clear cut heroes and villains in this. But if you're interested there is a fantastic podcast by one of our national treasures Stephen Fry .. he speaks so eloquently on the subject, with such good sense, reason and pragmatism .. here's the link:

Here's to you all having a peaceful and happy Christmas in spite of all the current madness . and good luck to us all in 2010.
Ed 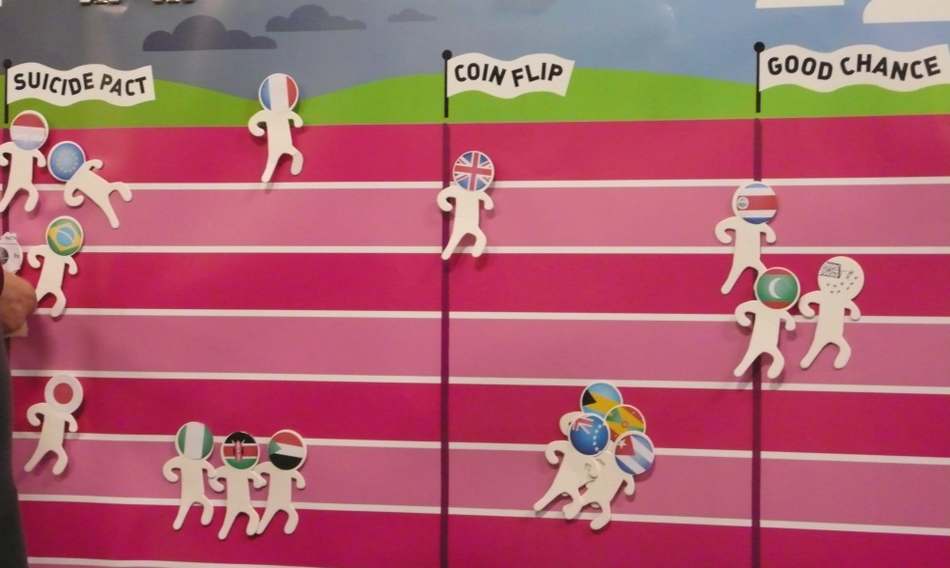