on my way to migura station, or something like that 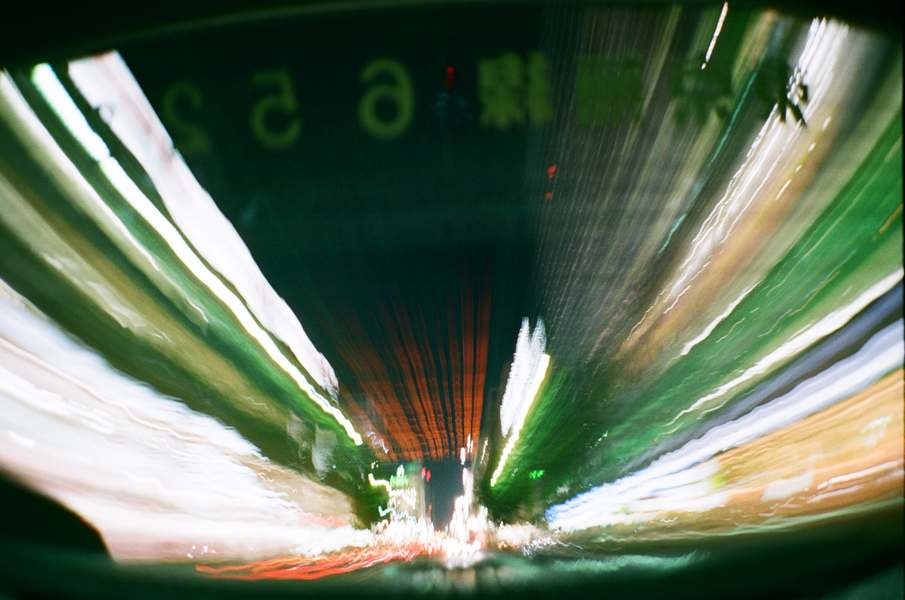 a wolf at the door

whilst in japan
where this photo was taken of people walking over a bridge
i was reminded
(japan being near? to china that is)
that students for a free tibet had sent me this link

its a great site 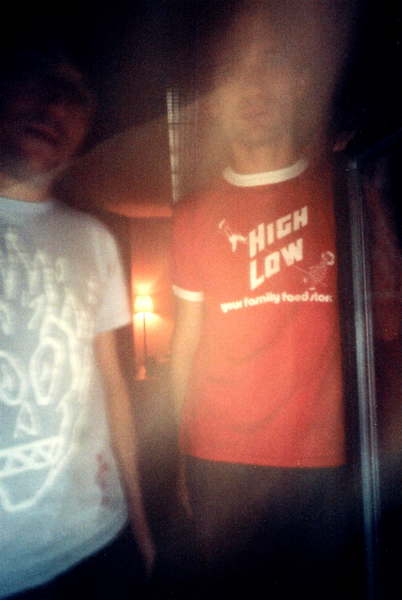 hello
my mind is not functioning at the correct speed at the moment thanks to being in Tokyo
but however and here
is one of my favourite video things that has ever happened
for Reckoner it is, the result of somebody entering a competition to make an animation to one of the tunes on IN RAINbows.
on aniboom. you can scroll down dead air space and find all about it.. but anyway

so we asked them whether it was ok to make it the official one we use as it goes with the song so well. they said yes.

and if you're like me and find it hard to find videos on televsion any more, or even turn on the television you can watch right here. 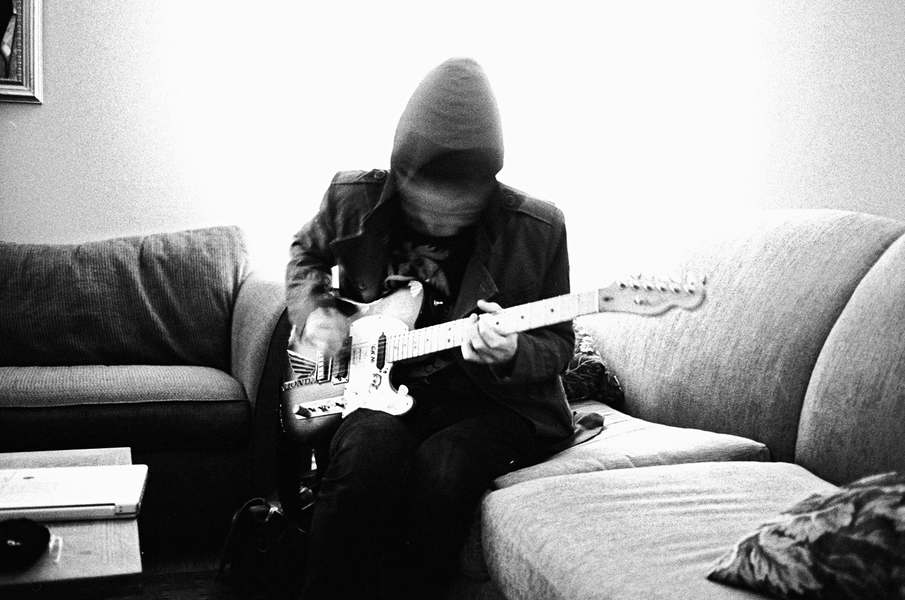