a big thank you to both Dr David Campbell for arranging and the USC Marching Band for working so hard with us to get this right..

we had such a laugh.
Thom

"I've been blown about for years"

Saw Magazine play last night in Oxford. It was remarkable....nearly 30 years since they last played, and they were everything you could hope for. It was strangely free of nostalgia - just great songs, well played.

The one mention of their past - a tribute to the memory of the remarkable musician John McGeoch - was very affecting, but also part of this sense they had of 'we know this music's great, you know it's great, and it goes like this' - nothing smug, or especially triumphant - it was just obvious to everyone there. They opened with "The light pours out of me" and didn't falter once.

About time they got recognized for their song writing (which informs so much of what radiohead do - no guitarist inspired me more that John McGeoch), and live performances (which we were too young to have seen). Go and see them this time around if you can get a ticket (or can shamelessly blag one like I did....) 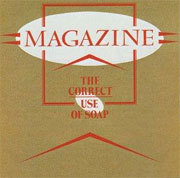 a horned reptile that is crawled upon the earth 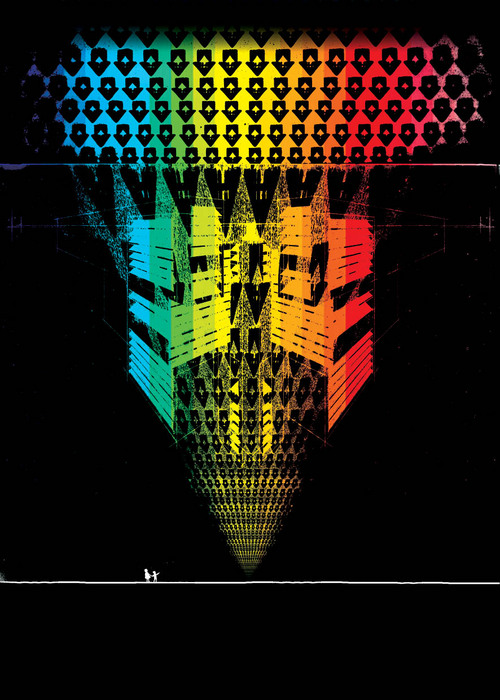 london air conditioning in the middle of winter. recycling dead cells.
sucking the moisture out of me until i feel utterly dessicated. i put my headphones on and pretend i'm working.

'Ghost Town' by the Specials

'Dirtbox' by Harmonic 313 from When Machines Exceed Human Intelligence

'Caution Me' by The Chap from Mega Breakfast

'I'll Be Seeing You' by Billie Holiday

'Impossible Bouquet' by No Age from Nouns

back to the office