I woke up this morning to hear the Oliver Postgate has died, which makes me very sad.
His childrens Tv shows changed my life and my childrens so we wish him well wherever it is he is off to next.
He had a great website as well, was very politically minded.
Anyone who is involved in the upcoming climate negotations in Poland might, in memory of him and all his amazing work, want to read this essay from 2006 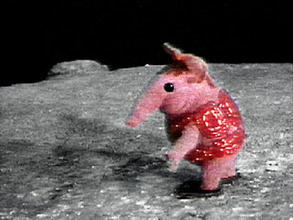 Willie Williams
Messenger man, and
Armagideon time. - All The Way

Toots and the maytals
Pass the pipe 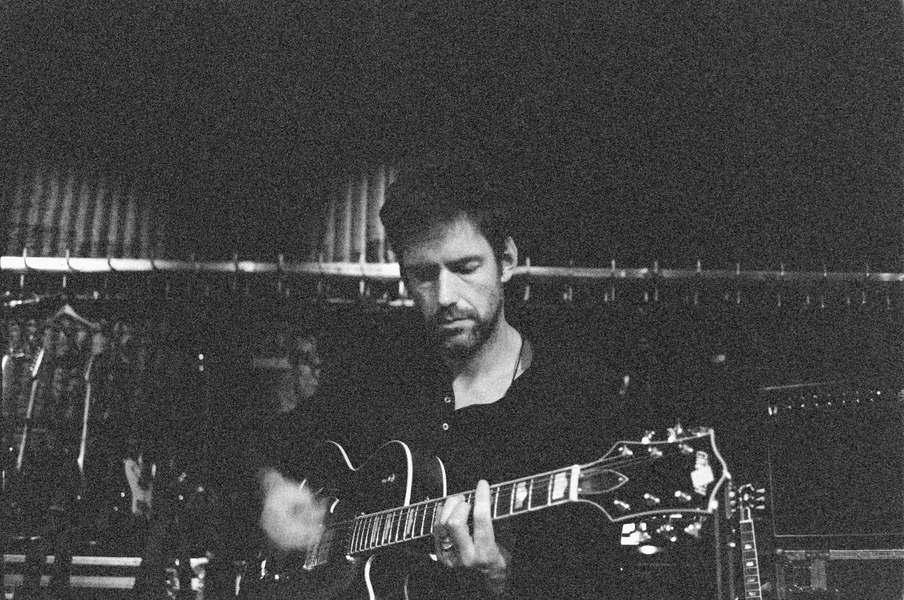 Ed and Philip will rejoin Neil Finn in a follow up to the acclaimed Seven Worlds Collide project at the end of the year. Together with members of the original line up and other artists, the 'supergroup' will record an album of entirely new material in support of international development organisation Oxfam.

The album will be recorded over the next few months in Auckland and is due for release in 2009. Like its predecessor, the project will also see a series of concerts featuring many of the artists included in the line up. The shows will take place in Auckland early in the New Year. Details will be announced soon.

Neil Finn said "Seven years ago I invited a few friends and fellow musicians to do a special series of concerts in New Zealand under the banner Seven Worlds Collide. The concerts were an amazing experience for all of us and we are delighted to have found an opportunity to gather again, this time to expand the concept and the line up too. What will make these sessions particularly meaningful is that all the proceeds of this recording will go to support the continuing great work of Oxfam International."